TIPO Releases IPR Statistics for the First Half of 2020 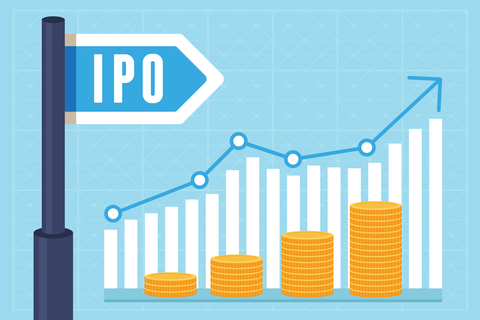 In the first half of 2020, TIPO received a total of 33,954 applications for invention, utility model, and design patents, marking a 4% decrease over the same period last year. On the other hand, the number of trademark registration applications hit a record high with 43,385 cases (see Table 1). In terms of invention patent applications, TSMC topped domestic applicants and QUALCOMM topped foreign applicants (see Figure 2). The applications by domestic SMEs grew by 14%.