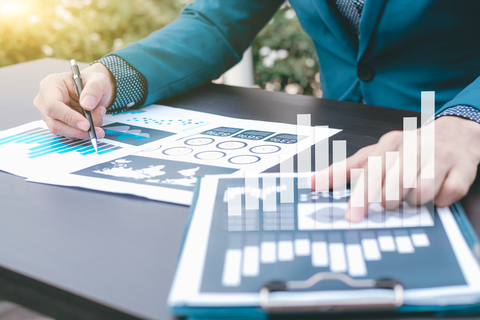 In Q4 2020, TIPO received a total of 19,389 applications for invention, utility model and design patents, marking a 4% decrease from the same period last year. Applications for trademark registrations (24,591 cases), on the other hand, saw a growth of 9%, mainly due to a 16% increase in residents’ applications; moreover, applications filed by residents have been experiencing sustained positive growth since the second quarter of 2019 (see Table 1). TSMC and QUALCOMM filed the most invention patent applications among domestic and foreign applicants respectively (see Figure 2). Not only have invention patent applications filed by domestic SMEs been increasing for eleven consecutive quarters now, but those filed by domestic colleges have also surged by 15% as compared to the same period last year.