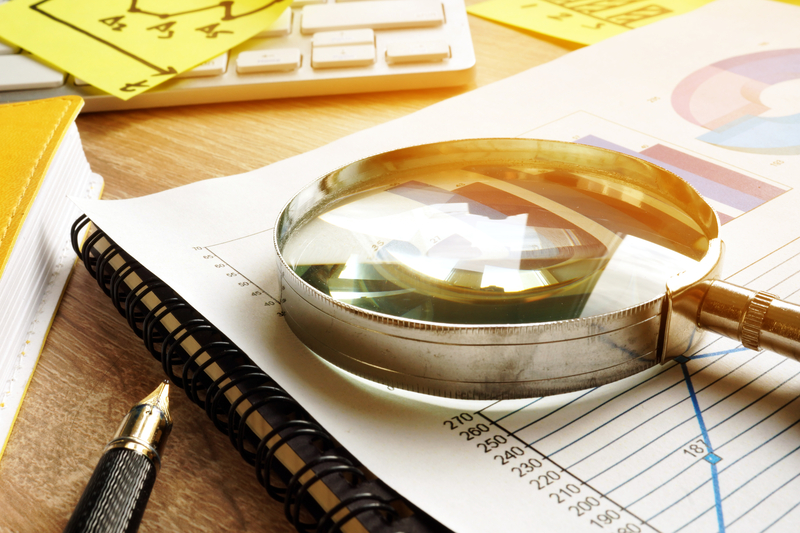 In 2020, TIPO received 43,921 invention patent applications. Among them, resident applications remained stable, while non-resident applications decreased by 6%. South Korea rose by 5.5% among filing countries/regions, while Japan, the US, mainland China, and Germany dropped by 2%~8%. Semiconductors and computer technology took the top 2 spots among 35 technology fields. However, their downward trajectories, coupled with the decrease in digital communication filings, were considered to be the major cause of the dip in overall invention filings. On the other hand, the applications filed in the fields of medical technology and biotechnology saw double-digit growth.

In 2020, the top applicants in computer technology, semiconductors, and digital communication fields were Realtek Semiconductor (118), TSMC (788), and Qualcomm (395) respectively (Table 1).

In computer technology, mainland China, the U.S., and South Korea applicants increased their filings in 2020; applications from mainland China saw the biggest growth (+27.7%), outnumbering the U.S. Among non-residents, Japan led in semiconductors, while the U.S. led (+12.6%) in digital communication (Fig. 3).

In 2020, the top applicants in medical technology, biotechnology, and pharmaceuticals were DAIO PAPER (34), GENENTECH (17), and TCI (40) respectively (Table 2).

In 2020, Japan (+12.9%) filed the highest number of applications in medical technology among non-residents. In the biotechnology field, annual application growth rates in the US, Japan, and mainland China ranged from 10-26%, with the U.S. outstripping other countries/regions. In pharmaceuticals, the U.S. also led among non-resident applicants. However, the filings from the U.S and Japan fell by 18% and 13%, while those from mainland China grew by 20% (Fig. 4).

Invention patent application filed by South Korea increased, while those by Japan, the U.S., mainland China, and Germany dropped